From Philly to Virginia--a brief synopsis

Since I seem to have temporarily lost my ability to proofread myself (thank you, Jess), I'll keep this brief. Just bullet points. Maybe fill it with some pictures. 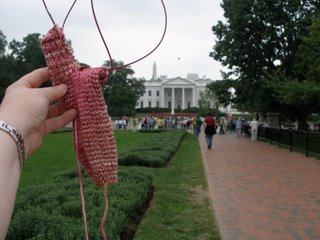 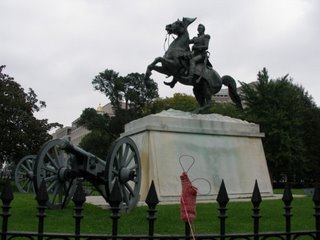 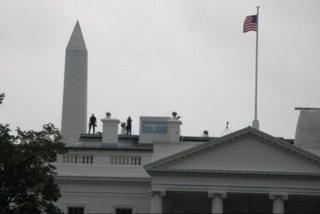 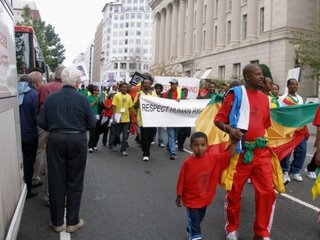 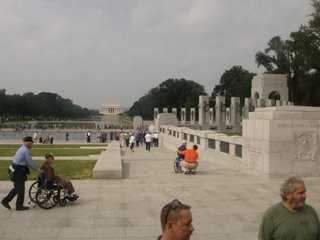 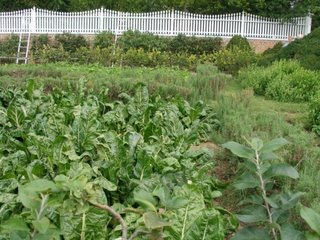 Swiss Chard in the kitchen garden.

The other picture looks about the same.